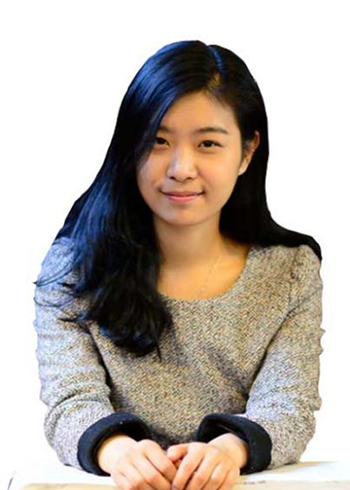 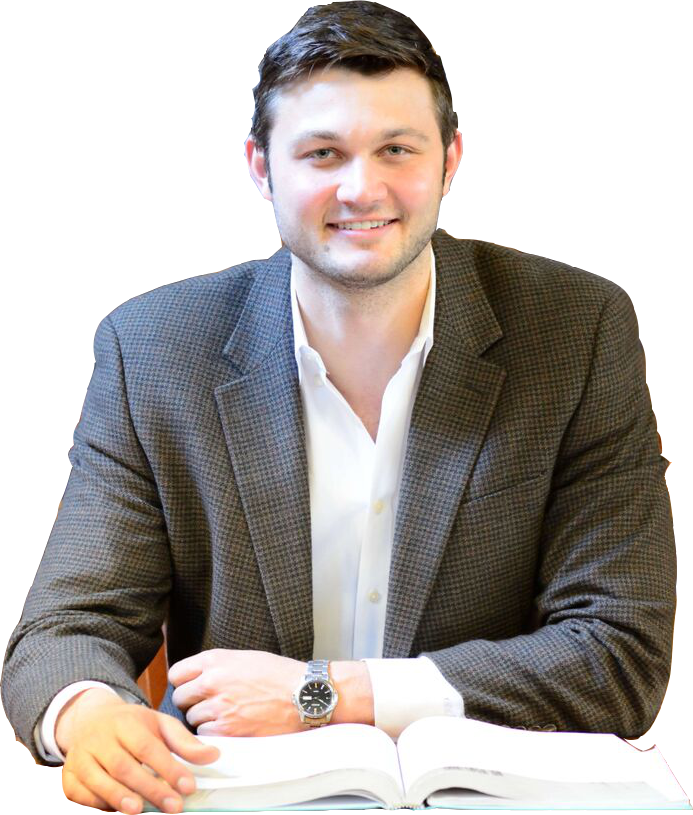 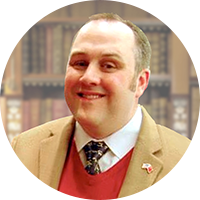 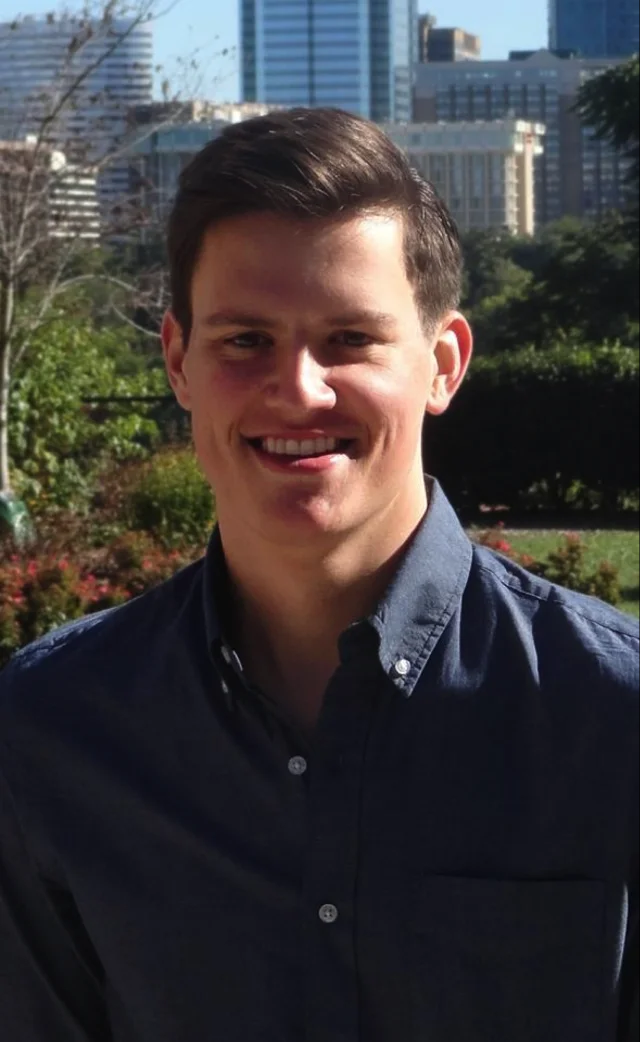 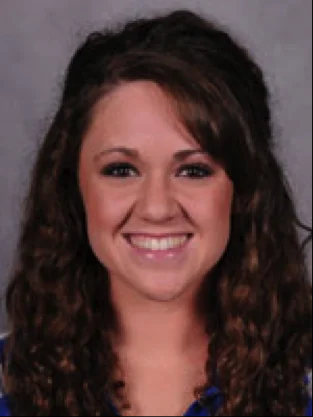 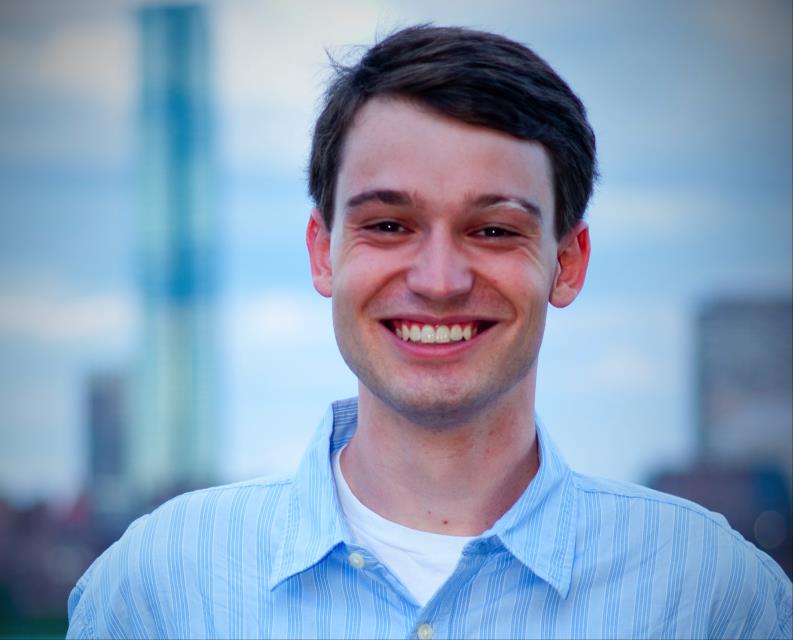 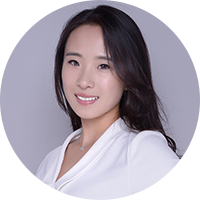 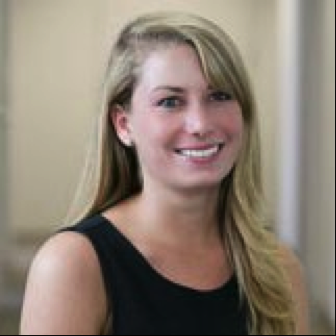 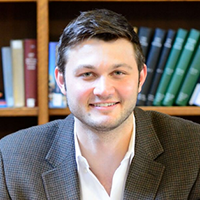 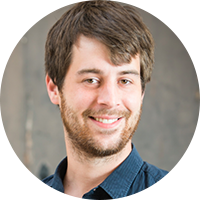 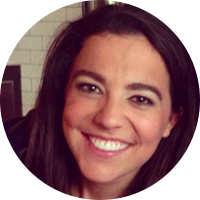 It was 11PM on an early December night, and I had just finished my assignment in the library, packed my bags, and headed for the Penn Shuttle stop, a free university shuttle service. It was particularly cold that week, so I decided to take the “lazy” option of riding the bus.

A group of students packed on the shuttle until it filled to its maximum capacity, leaving me and one other student at the stop to wait for the next bus to come. We exchanged “hellos” and as I could hear an accent in her voice, I asked where she was from. She told me she was from Wenzhou, China, and that she had been here for a year and a half doing her Master’s in Education. After making small talk for a short while, we discovered we shared many similar interests. For one, we both had a passion for language and expressed an eagerness to learn a new language. I proposed to Iva that I would teach her Spanish, a language I have been studying and speaking for the last 10 years, if she taught me Chinese. She excitedly agreed, we exchanged numbers, and arranged to meet the next night at the coffee shop halfway between our apartments.

For the next two weeks I met with Iva almost every evening. We talked, laughed, taught each other about each other’s cultures and languages, and began a friendship. Soon before we knew it, Christmas had arrived, and Iva and I went to our homes in China and Virginia, respectively.

When I returned to Philadelphia, I ran into Iva in the library. She told me about an idea she had been pursuing—to start a premier admissions consulting company—and I was instantly intrigued. I come from a family that deeply values education, and helping students access higher education in the US seemed like a purposeful, honorable way to spend my time. Iva and I met the next night to talk about this idea further, and before either of us finished our coffee, Go America was born.

Iva and I have worked to find the best and brightest team of consultants. To date, we have contracted over 40 American and Chinese who have studied at the world’s most premier universities, such as Harvard, Oxford, and Princeton. These distinguished consultants have the know-how and experience to help our clients realize their dream of studying in the United States.

Iva and I often joke that Go America was founded on luck. We were lucky that we met serendipitously that cold December night, lucky to share the same passion for education and learning, and lucky to have such strong support from our friends, family, and colleagues. Yet I deeply believe that luck is determined by the chances you take, the people you meet, and the way you treat yourself and others. Iva and I took a chance on each other as business partners. This chance has turned out to be one of the best decisions of my life.

Looking back, I am proud of what Go America has become. Over the coming months, I look forward to learning more about the Chinese language and culture, working with students, and growing Go America to become one of the world’s most effective admissions consulting company. 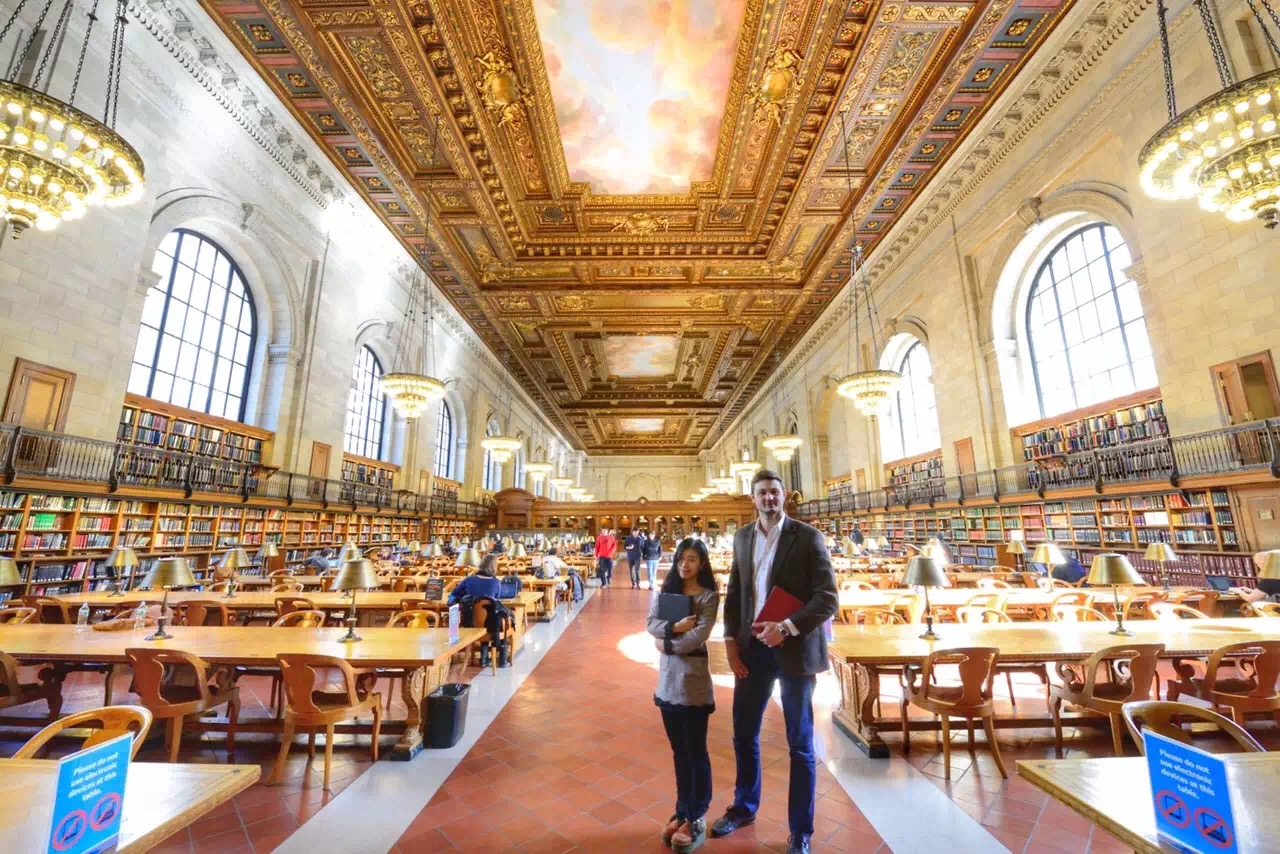 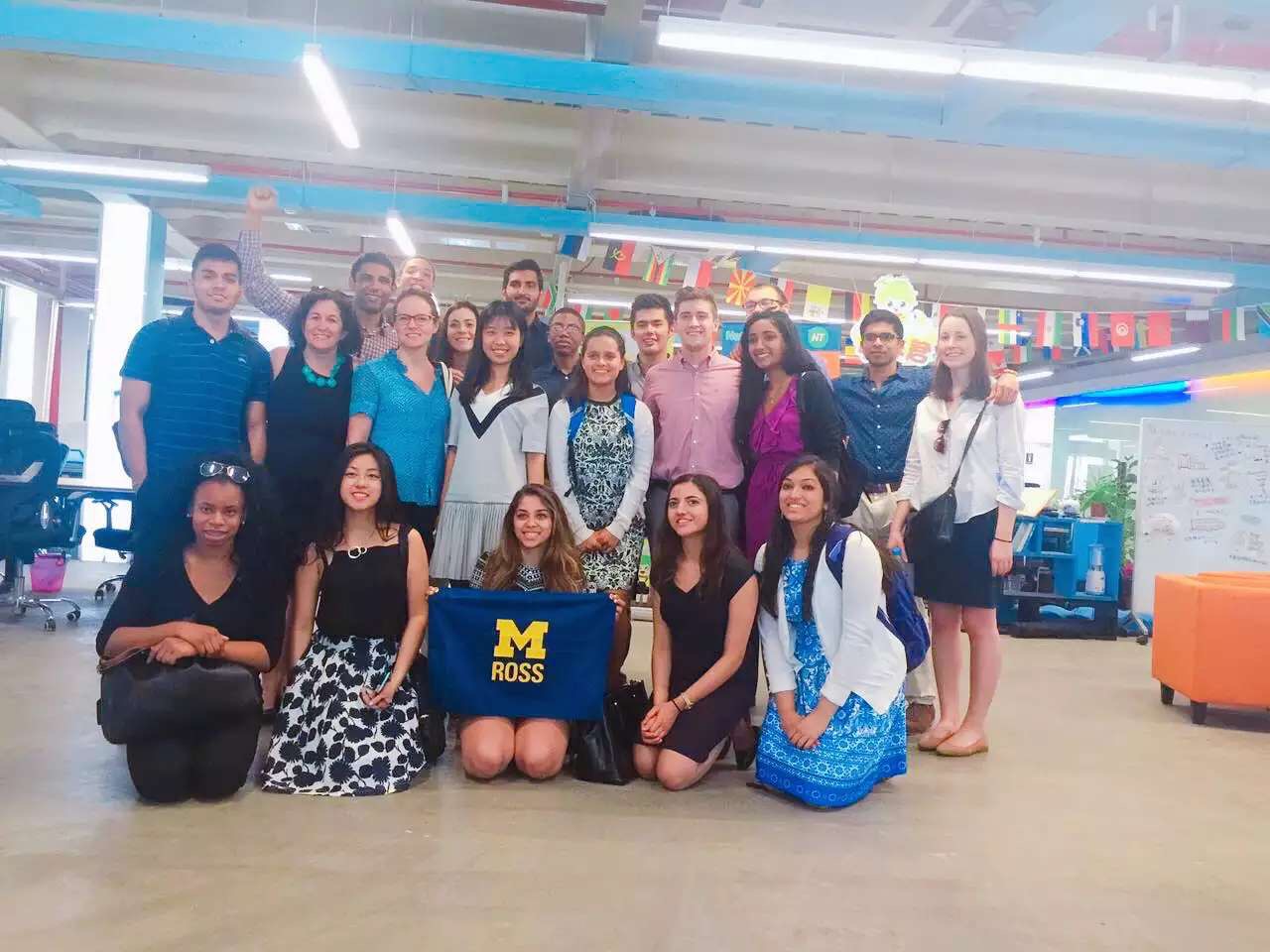 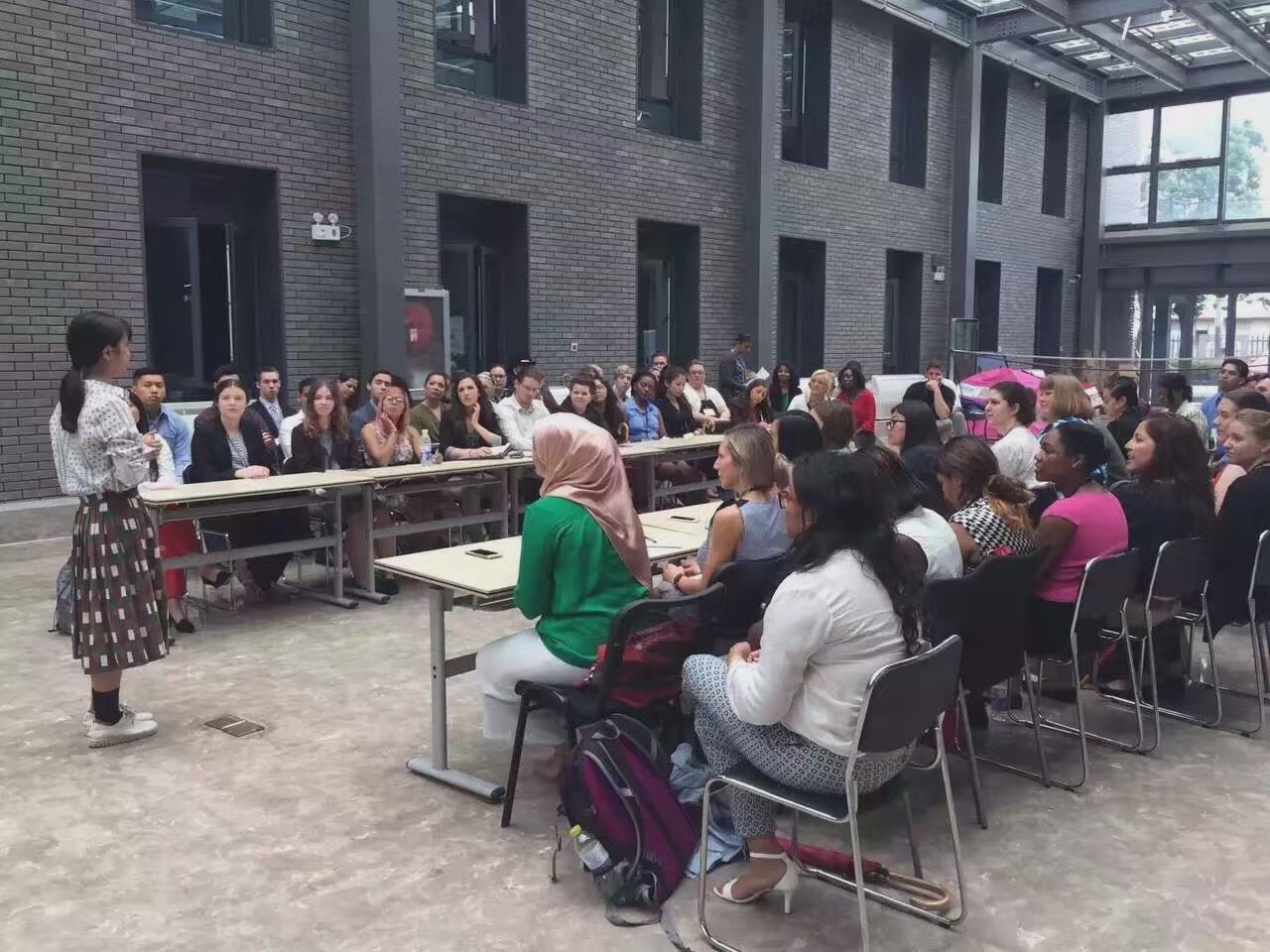 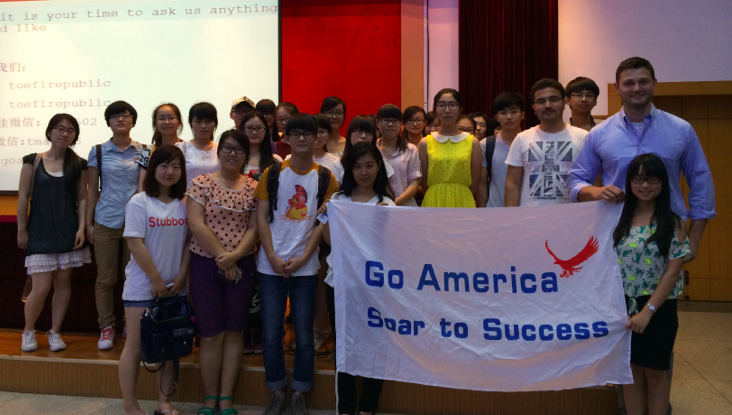 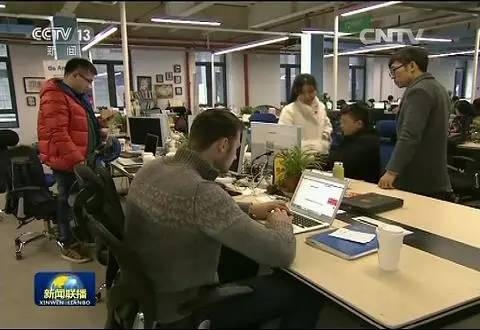 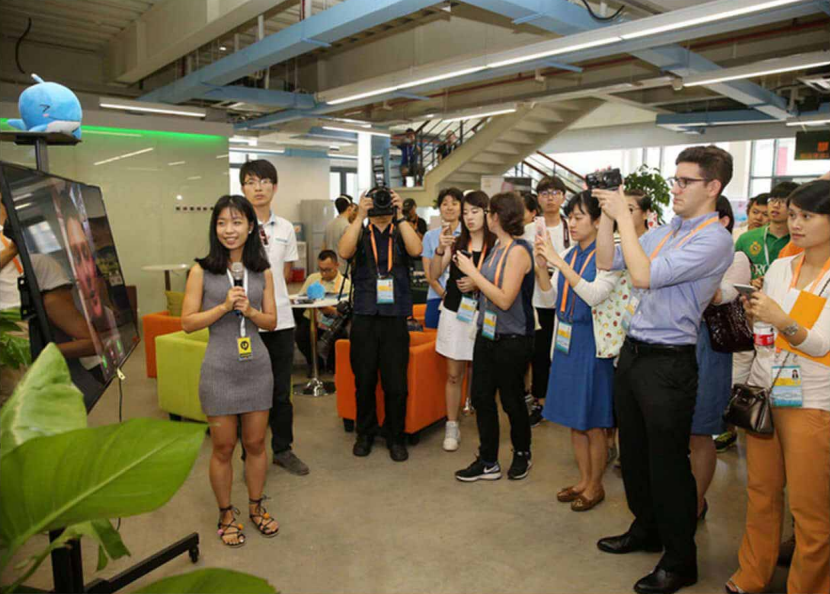